Dr. Kazemi is from Long Island, New York . He attended New York University for his undergraduate and dental education on full academic scholarships. He then received his certificate in Periodontics after completing a three year residency program in 1997 at the University of Pennsylvania. Dr. Kazemi was selected as the Nobel Biocare Implant Fellow at Penn, completing his advance implant training in June, 1998.

Dr. Kazemi's honors include OKU (Omicron Kappa Upsilon) membership (1994) and the Director's Award in Postdoctoral Periodontics at Penn (1997), where he has been a Clinical Assistant Professor since 1997. Dr. Kazemi continues his commitment to continuing dental education as part of "Drs. Yasner, Kazemi & La Study Club".

Outside of dentistry, Dr. Kazemi is an avid soccer and tennis player. He enjoys travel and spending time with his family. 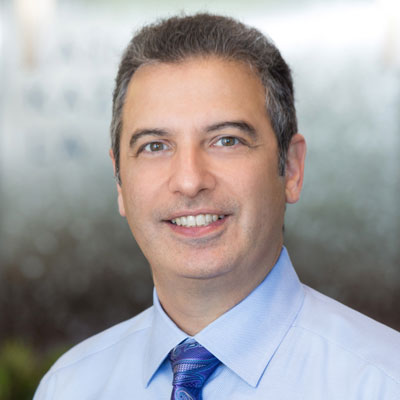 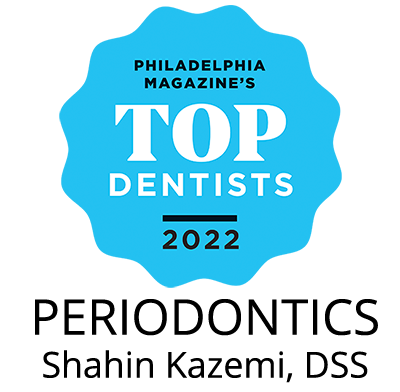